One of the great pleasures of travel is getting to try different cuisines, and even more so if you happen to be travelling over a holiday season when food takes centre stage in many cultures. This year Easter falls on the 27th of March, so if you should find yourself far from home, or are just looking for some culinary inspiration, here are some traditional Easter dishes from around the world.

A lot of food prepared during the Easter period is highly symbolic, and no more so than Tsoureki, which is a made from a dough of yeast, sugar, ground cherry pits, and citrus zest. The dough is braided and baked to form a sweet bread and an egg is painted red to represent the blood of Christ. Tsoureki is purely decorative however and is used as a centrepiece rather than eaten.

Paskha is a festive Easter dish meant to use foods that are forbidden to Christians fasting during Lent, and often takes the form of cheese curds which are representative of the purity of Christ. Paskha is usually formed into a tall conical structure to symbolise the tomb of Christ and can also be decorated with religious symbols such as crucifix.

In the United States a glazed ham is a well known Easter favourite and is served in thick slices with a range of side dishes. The ham is usually coated with honey or maple syrup and then roasted to give it a shiny and sweet crust.

Colomba di Pasqua are cute Italian cakes that are served at Easter and are in the form of doves. The dough is sweet and spiked with lemon peel and the doves are decorated with almonds and sugar pearls before being baked.

In Lebanon Easter is celebrated with the preparation of sweet treats known as Ma’moul. These cute cookies are made with shortbread which is shaped into a low dome and stuffed with a selection of fillings including dates and pistachios or other nuts like walnuts and almonds.

You can’t have a traditional Easter lunch in France without having a Gigot D’Agneau as the centrepiece. This leg of lamb is roasted with aromatics such as rosemary or thyme and is usually served with flageolet beans as an accompaniment.

Fanesca is a traditional Ecuadorean soup eaten over the Easter period for what is known as Holy Week (the week that falls just before Easter). The recipes can vary but the base ingredients usually include gourd, pumpkin, and twelve different kinds of beans that represent the twelve apostles of Jesus Christ.

Usually eaten on Good Friday to mark the end of Lent, Hot Cross Buns are made from lightly sweetened dough mixed with dried fruit like currants or raisins. A cross is made in the top of the bun from separate strips of dough and is meant to represent the crucifixion of Christ. 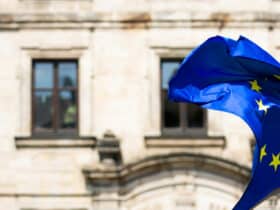 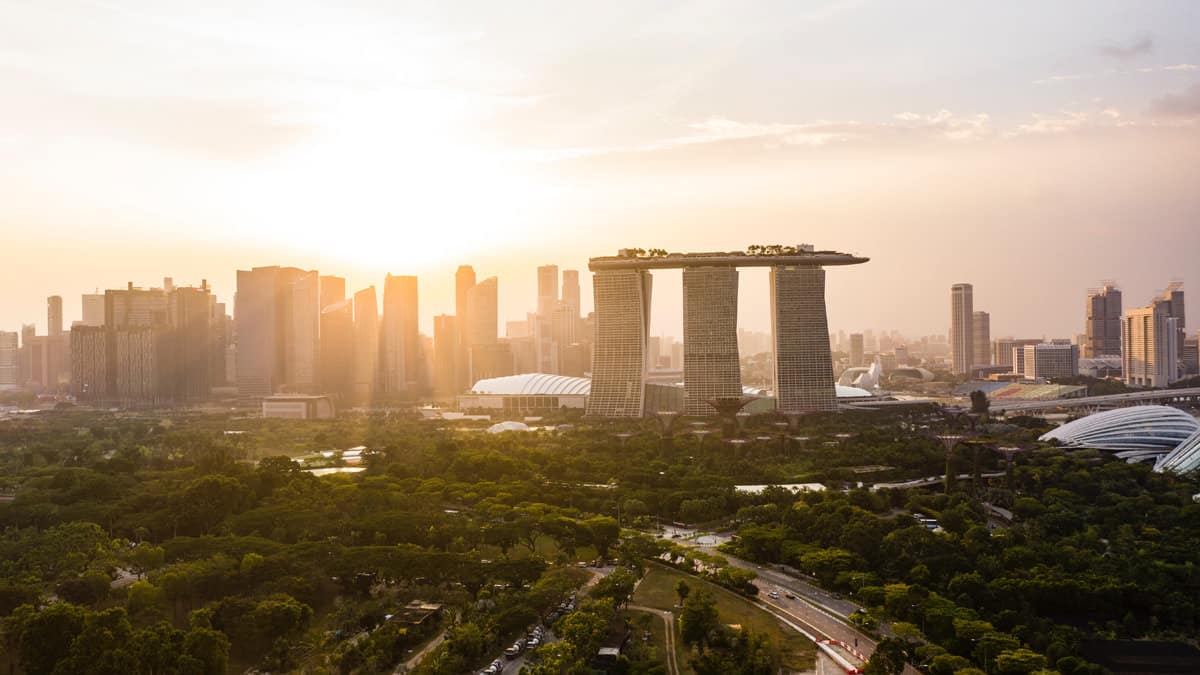 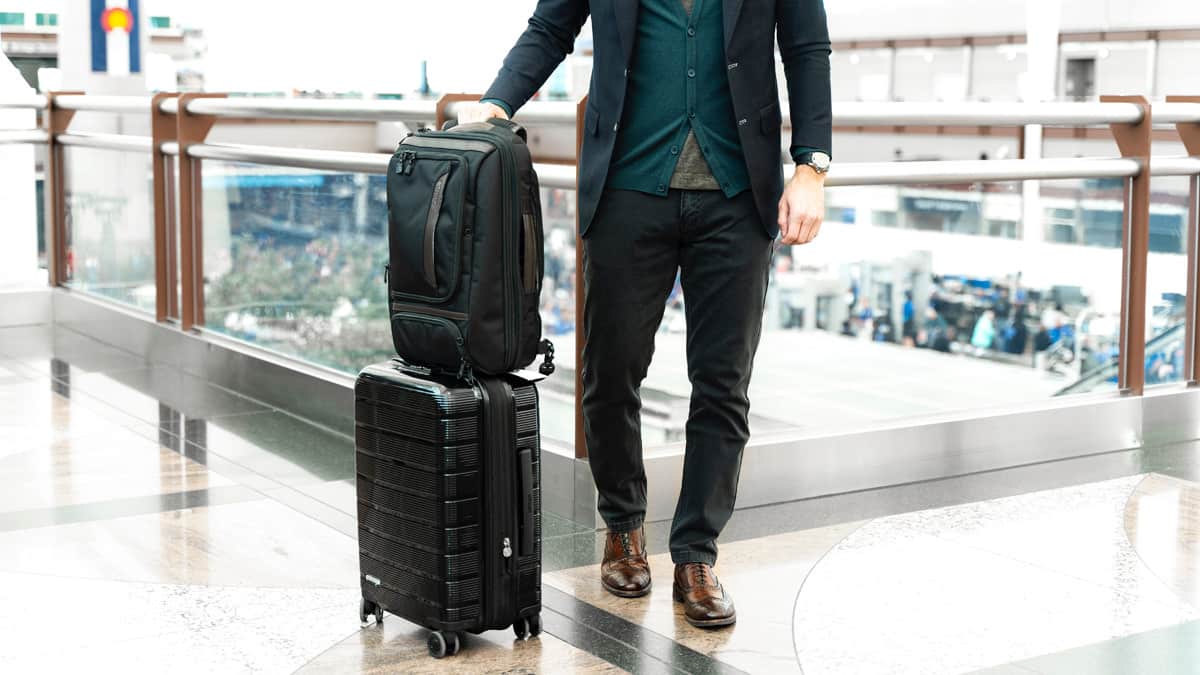 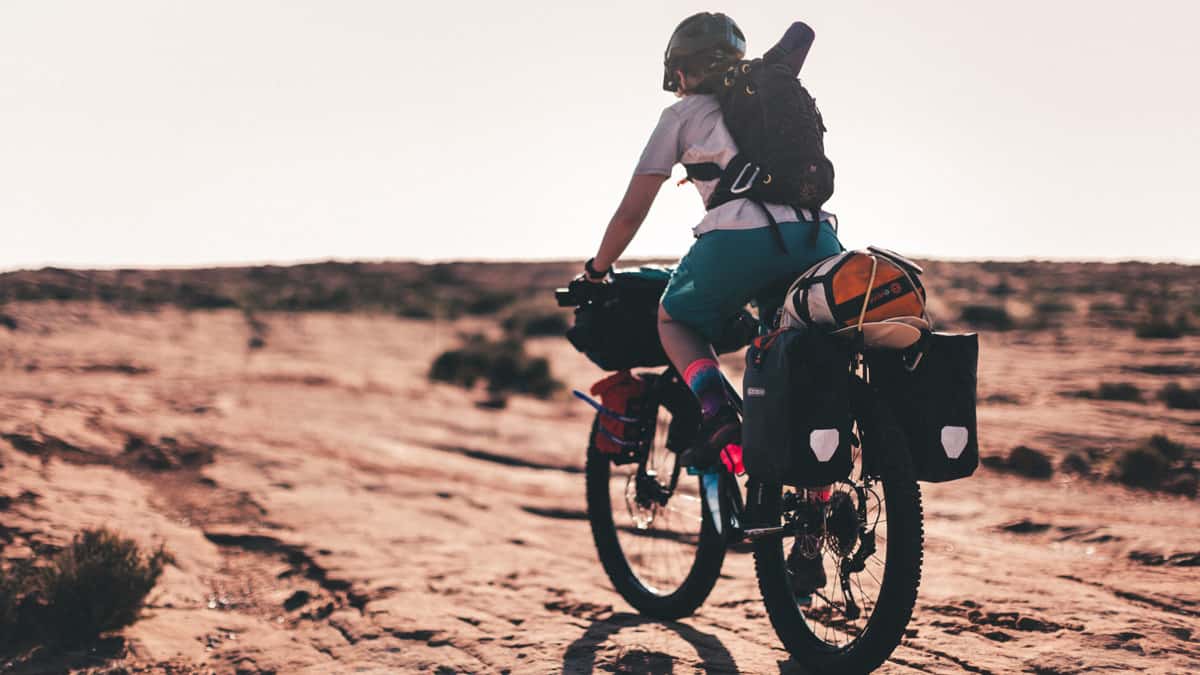 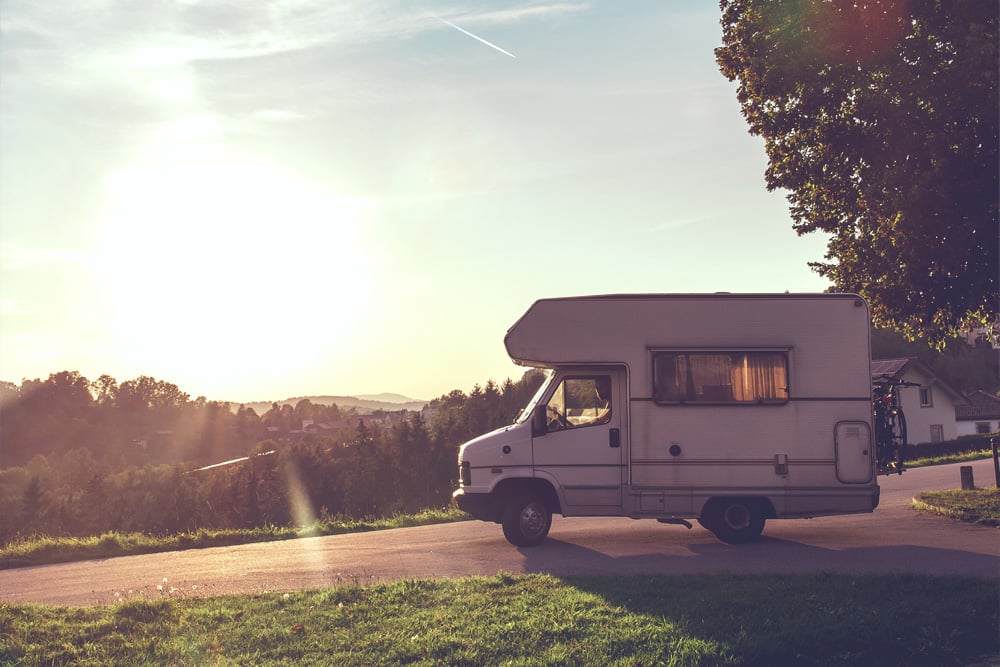 Vacation in times of pandemic: with motor home to freedom! 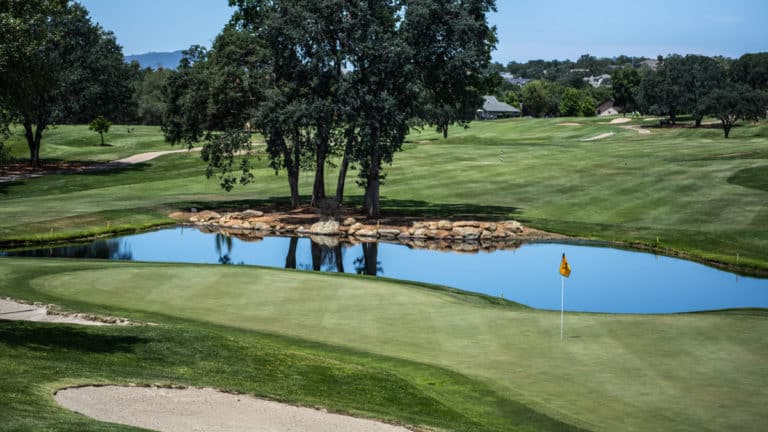 Relax on vacation with golf